Posted on June 27, 2019 by wordpress@british-red-sportscar.co.uk 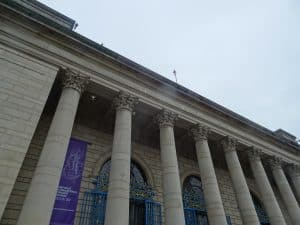 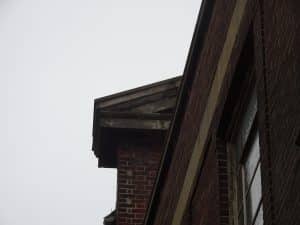 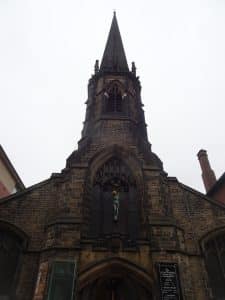 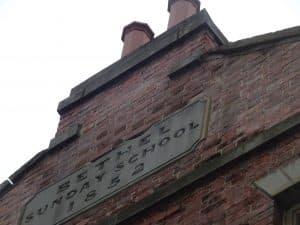 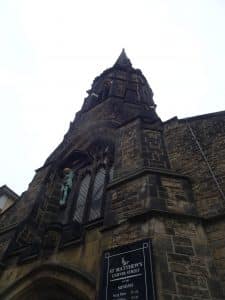 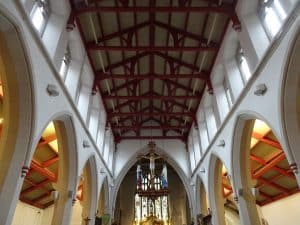 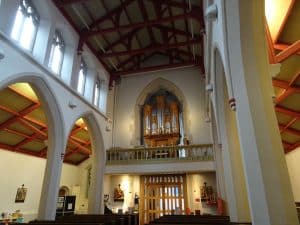 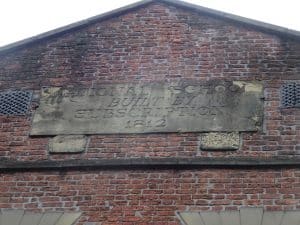 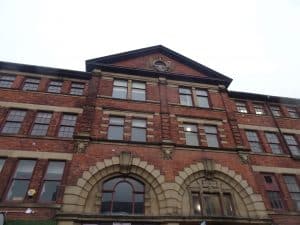 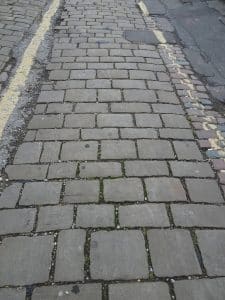 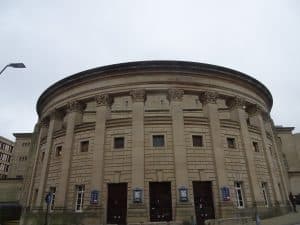 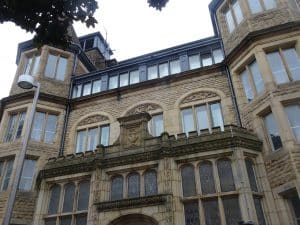 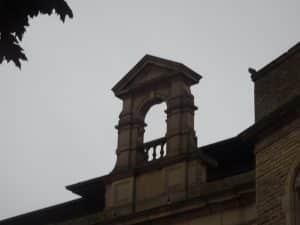 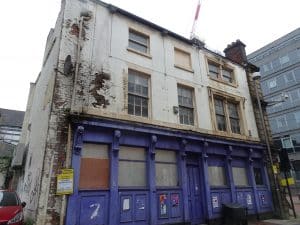 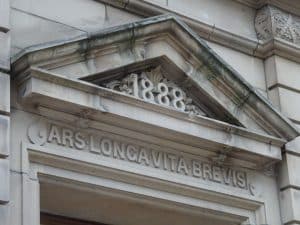 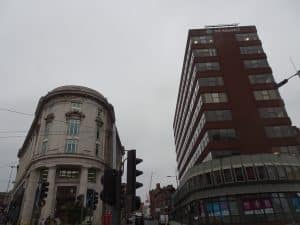 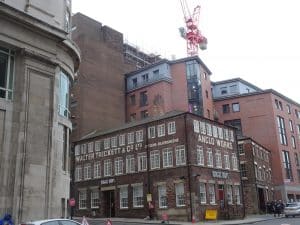 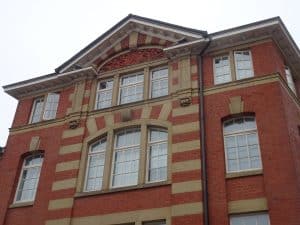 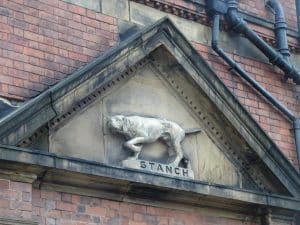 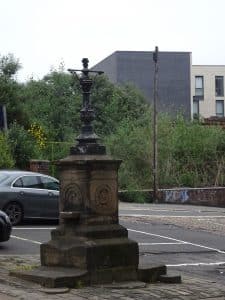 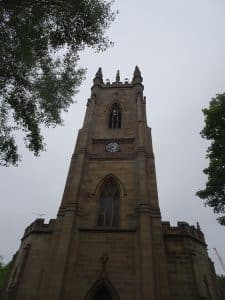 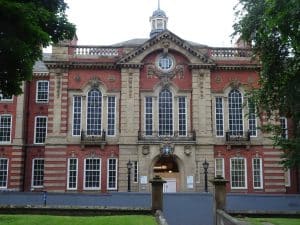 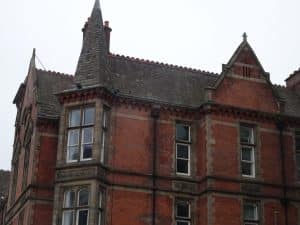 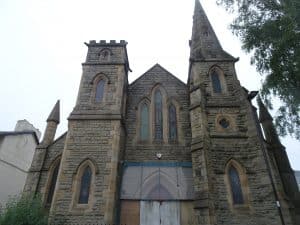 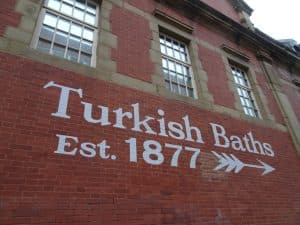 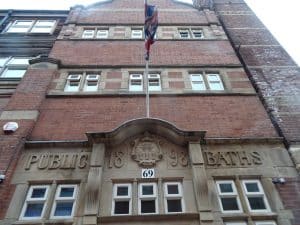 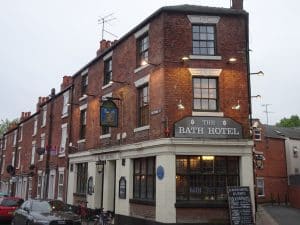 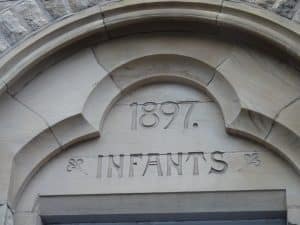 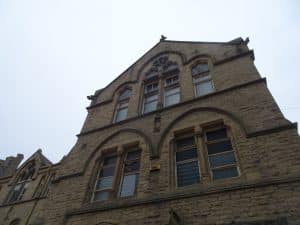 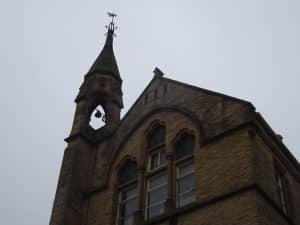