Posted on February 18, 2018 by wordpress@british-red-sportscar.co.uk

A superbly organised event at the Curburgring… by Cannock Car Club.

I was originally down to marshal, but James decided he would like to enter in his Mog, so this was my first foray into motorsports since that day at Aintree, 6 years ago. Emily and Drew thought they would too, in their MX5. We were all in the same class, though by the end of the day, Drew outshone us all, doing very well, despite it being his first ever go at such an event! 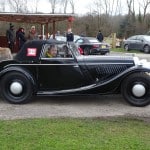 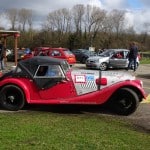 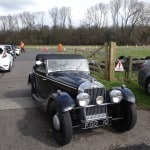 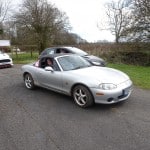 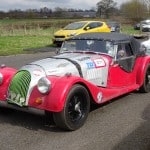 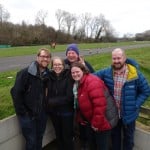 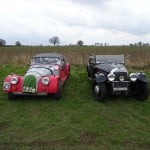